This Christian poem is based on Eve in Genesis 3:1-6. As I wrote this poem about Eve, it kept growing, so I divided it into four parts. This poem, part one, focuses on the process of temptation – How temptation transitions from what is seen through Eve’s eyes, what is felt with her emotions, to finally what she thinks with her mind to make her decision. I found the study of this Bible passage a fascinating look into the process of temptation in general which hasn’t changed even to this day, being physical (sight), emotional (feelings) and then (mind) our thoughts whether they be for or against going forward with the chosen action. Beverley Joy 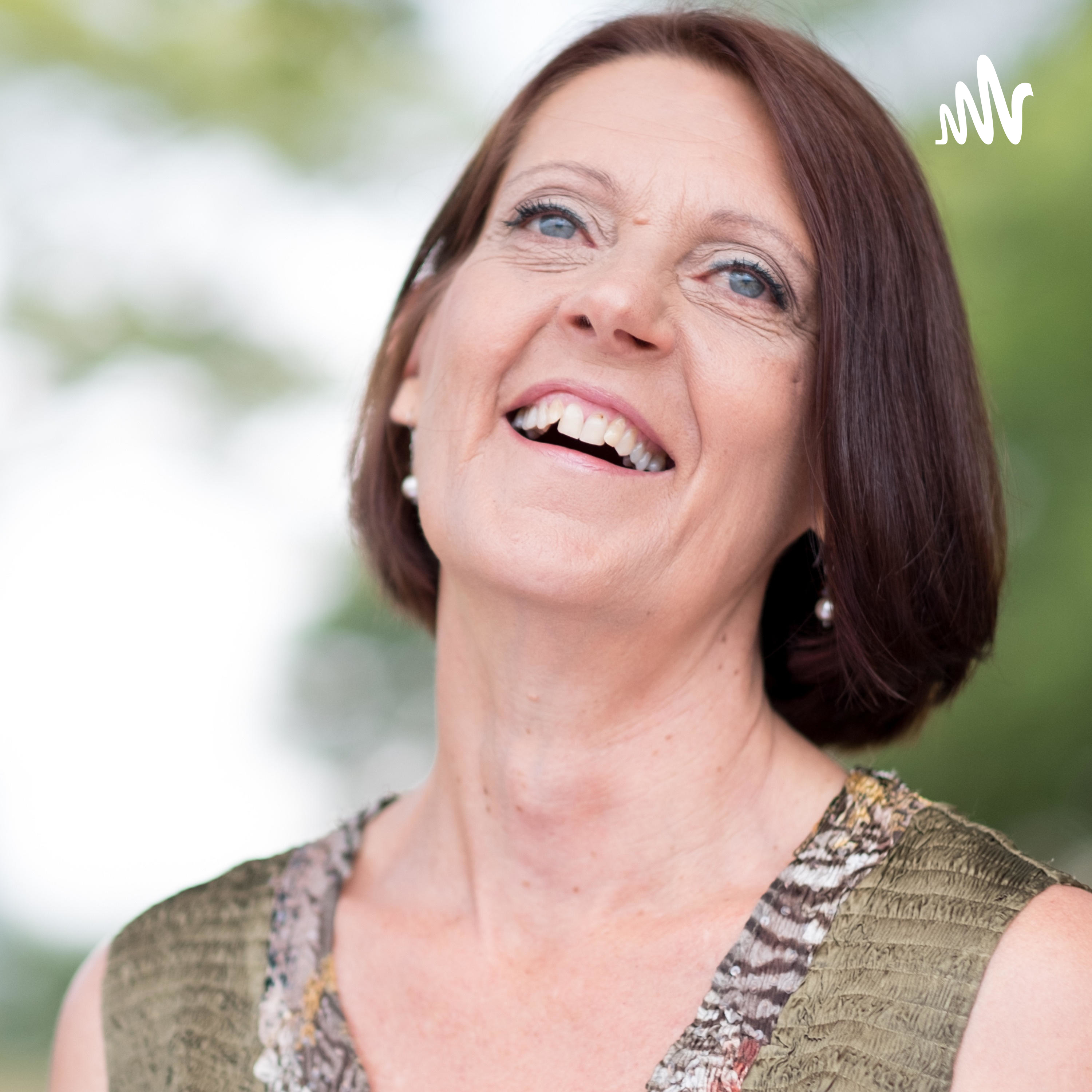 One day a serpent said to Eve

“Did God really say you must not eat

The fruit from any of the trees?”

This serpent was acting in a strange way

Unlike other creatures of its kind

Questioning in a human tone

Its ruler and its creator.

“Of course, we may eat fruit,” she said

“From the trees within the garden,”

“It’s only the fruit from one special tree

In the midst of the garden, we may not eat.”

“God said we must not eat or touch it;

Which Adam had told to her.

“You won’t die!” the serpent lied

“God knows that your eyes will be opened

As soon as you eat it, you will be like God

Knowing both good and evil.”

He teased her with cunning deception

Tempting her to question

For they had never experienced

Death or evil, only God’s goodness.

So, who is telling the truth

About this ‘evil’ and ‘dying’

God or this strange creature?

But God so loved them, why would He kill them?

It’s only a piece of fruit!

Would God really do what he had said?

Kill them for eating meare fruit?

The sentence of death seemed extravagant

And unreasonable to Eve

It didn’t seem to match the crime

Maybe God had made a mistake?

How come this creature knew about this

And Eve did not know a thing?

She and Adam were superior beings

God made them rulers over all thing.

Hadn’t God made her in His image

So why didn’t she know both good and evil?

This creature questioned what God had said

Then surely Eve could do the same?

If she had been ‘made in God’s image’

Knowing both good and evil?

Had God kept something from her?

Eve looked thoughtfully at the tree

She saw that it was good for food

She knew it would satisfy

Hadn’t God made every tree

In the garden good for food?

Hadn’t God said that everything

He had made was very good?

The tree was pleasant to look at

The sight of it stirred in her

A sense of pleasure and excitement

And yet it was forbidden by God

Thoughts of dread and desire

Tossed about in her mind.

Her thoughts were now a strong desire

To gain the wisdom and knowledge

The creature said she would get

If she ate the forbidden fruit.

She wanted more knowledge than God had given

More wisdom than God had imparted

Surely there was no harm in her

Gaining more knowledge, was there?

Wouldn’t it be a clever move

On her behalf to improve?

Wouldn’t it be an advantage

To the overall scheme of things?

If what the serpent said came true

As soon as she ate the fruit

She wouldn’t have to wait.

She wanted to experience

God makes decisions on His own

She wanted to do the same.

Eve’s desire grew into a craving

And this craving become a void

That desperately needed to be filled

To gain the knowledge

To ‘know’ both good and evil

She would have to eat

Could she live with the consequence?

Well, that depends on who was telling the truth

The creature or the creator.

If she succumbed to the temptation

And dare to disobey

Or she would surely die.

So far, life had been very good

The rewards of obedience

Had been abundant life for them

A life with purpose, love and peace.

But would life be better

Did she have to obey Him

Just because He said so?

She could not wait any longer

Curiosity was killing her.

Should she discuss this decision

With Adam her dear husband?

Yes, but not till she received it

She wanted to get it first.

Her perception of the situation

Her imagination of ‘what if’

Had run away with her senses

And she made her decision.

Eve took the fruit and ate it

Surprised, she did not die!

Eating it fed her desire

It satisfied her craving

She felt it had filled her void.

She had made the decision

She believed best for her

She decided by herself

What the creature had told her seemed correct

And God had been the liar.

She gave the fruit to her husband

Who was with her, and he ate.

The creature not God his Creator.

God had told him personally

Before Eve had been created

He foreknew the consequence.

He did not run from the temptation

Nor protect her from God’s punishment

Not even call on God for help.

Instead, he decided for himself

That he too would choose to question

If God’s law was right or wrong

For all the good things God had given them

Abundant food at their fingertips.

The advice of the creature, instead of Creator

They traded the truth about God for a lie

They had sinned and yet, they were still alive!